Southern Utah State Parks You Need to See to Believe 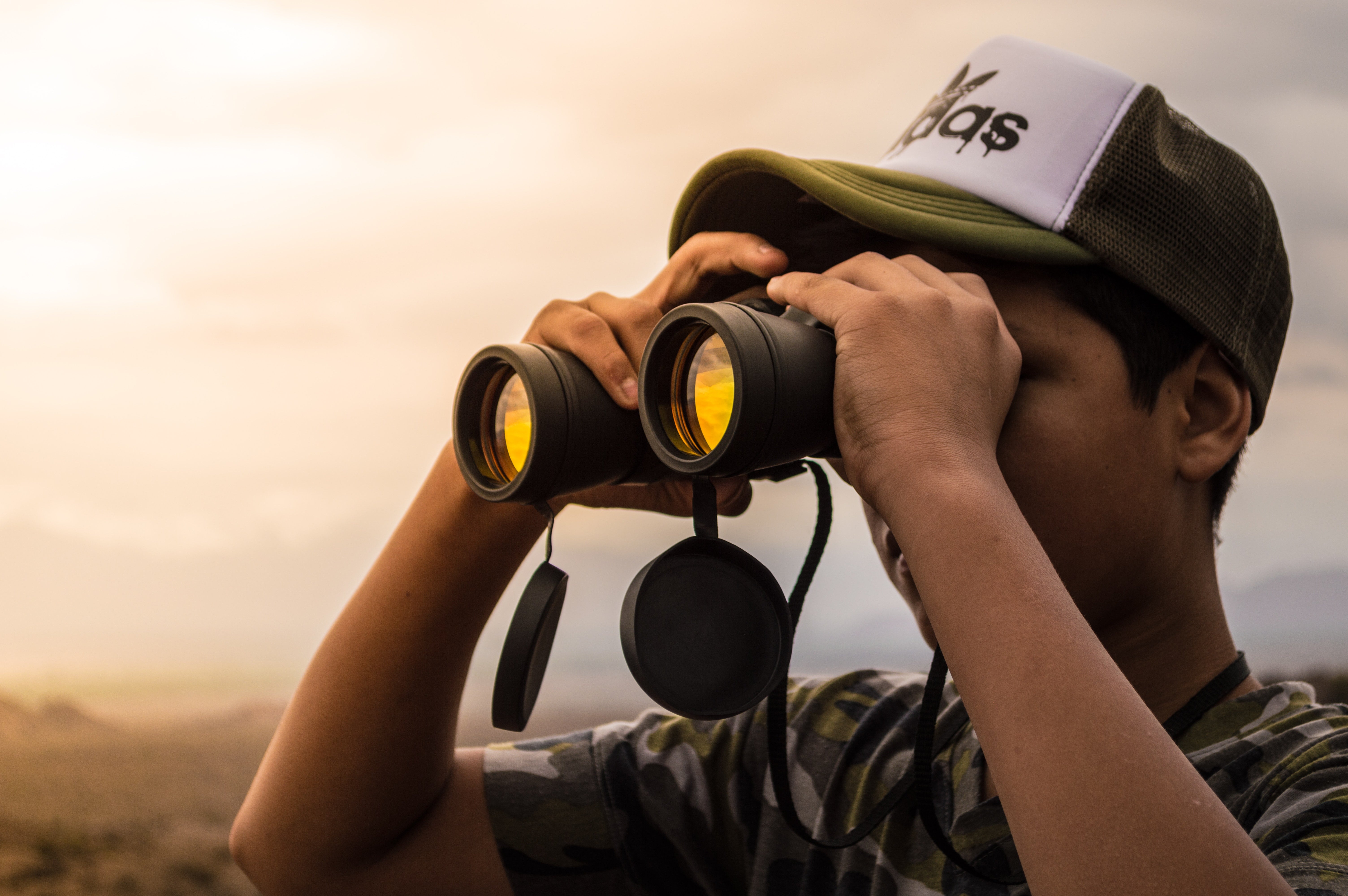 Posted at 20:57h in Activities & Adventure, Surrounding Area, Things to do in Utah by Caitlin Lamb 0 Comments

Each year, Utah’s Mighty 5 national parks draw millions of visitors to the state. So many visitors crowd the parks during holidays or weekends in the summer that lines form at entrance gates and even trailheads.

Luckily, there are plenty of other equally stunning recreation areas located just a short distance from these parks. Keep reading to learn about just a few of the southern Utah state parks you need to see on your next visit. 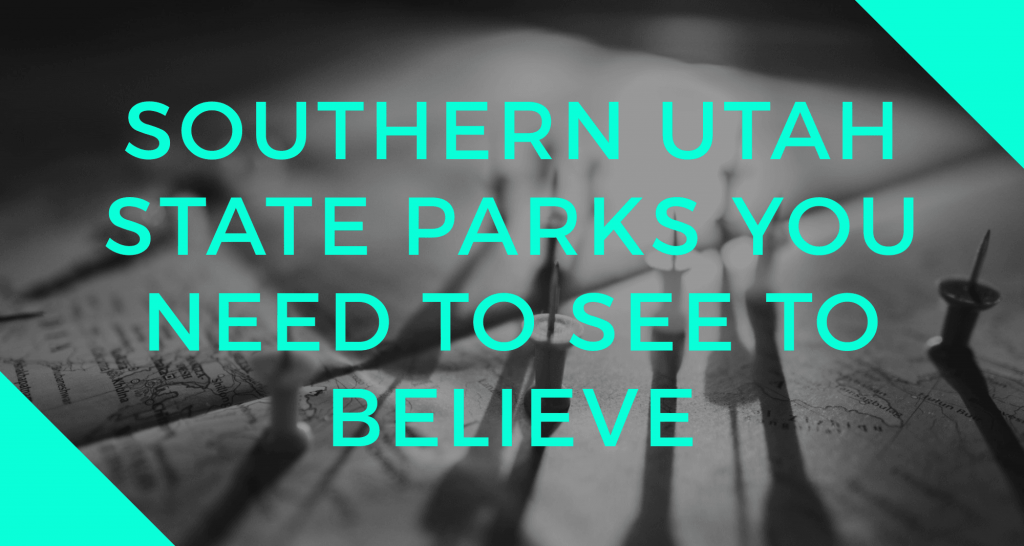 Few visitors to southern Utah realize that the area is home to an expanse of sand dunes colored a pale pink hue. Even fewer visitors get to see the dunes. They aren’t located in one of the national parks that draw so many tourists to the region. Luckily, they are just a stone’s throw away.

Coral Pink Sands State Park is located in Kanab, Utah. This shifting landscape is in constant motion. In fact, the dunes can move as much as 50 feet each year! The dunes give visitors a glimpse of what much of southern Utah is thought to have looked like thousands of years ago.

This state park is stunning no matter what time of day you visit. But sunrise and sunset cast a particularly beautiful glow on the pink sand. If you’re hoping to do some off-roading during your Utah vacation, this park is a great place to add to your list. Bring your own ATV or easily rent one or join a tour from one of the many guides in the area.

Movie buffs will appreciate the link to a classic film that this state park has. Dead Horse Point State Park, in Moab, is actually where the famous final scene of the movie “Thelma and Louise” was shot, despite the film describing the scene as the Grand Canyon.

Here, visitors can enjoy hiking, camping, biking and more, surrounded by red rocks and overlooking the mighty Colorado River. The park actually overlooks the northernmost section of Canyonlands National Park. This makes it an excellent side trip for visitors to that destination.

Edge of the Cedars State Park

History and nature collide in this little-known state park. Edge of the Cedars is located in Blanding, Utah, and features numerous archeological sites. Preserved by the dry climate, you can learn about the earliest people to inhabit the area. See how they went from hunters and gatherers to farmers, and about what is being done to preserve these precious landmarks today. View relics left behind by Hopi, Ute, and Navajo Native Americans. There are even a few artifacts of the Ancestral Puebloan people.

While significantly less positive than the preservation of artifacts that are thousands of years old, you can also learn about the infamous Earl Shumway. This pilfering crook is believed to have looted thousands of historic sites in the park during the 1980s and 1990s. He left behind Mountain Dew cans and cigarette butts. The latter of which was eventually used to trace his DNA and convict him of his crimes.

You’ll find plenty of interesting rock formations in Utah’s Mighty 5 National Parks. But if you want to escape the crowds and catch views that far fewer tourists to the state ever see, head to Goblin Valley State Park.

Located in Green River, Utah, this gorgeous state park gets its name from the local term used to describe the numerous towering hoodoos, or stacked rock formations. Unlike hoodoos in some of Utah’s other parks, which are often clustered together, many of Goblin Valleys’s formations stand stark and alone against the dry landscape. They resemble giant mushrooms in shape, and are excellent for capturing photographs empty of other tourists.

Several large rivers have been carving the landscape of southern Utah for thousands of years. But few places is the mark of the water as clear as in Goosenecks State Park.

Visitors can peer downwards from over 1,000 feet above the San Juan River, which flows into the Colorado River south of this park. Here, the “goosenecks,” or bends that the river takes in its journey around these towering cliff faces are clearly visible. Bring your camera along for shots that will rival those of even some Grand Canyon views.

Take a look at any one of the park’s more than 60 giant stone spires and you’ll understand where the name came from. Named for Kodak’s old color film, this park features colorful sandstone formations, as well as plenty of hiking. The state park was actually named in 1949, by a group of National Geographic explorers.

Bryce Canyon is just a short drive from Bryce Canyon. During the busy summer months when this popular national park sees thousands of visitors a week, Kodachrome Basin State Park offers a welcome relief from the crowds. 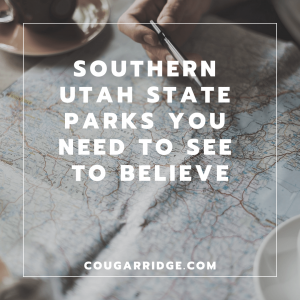