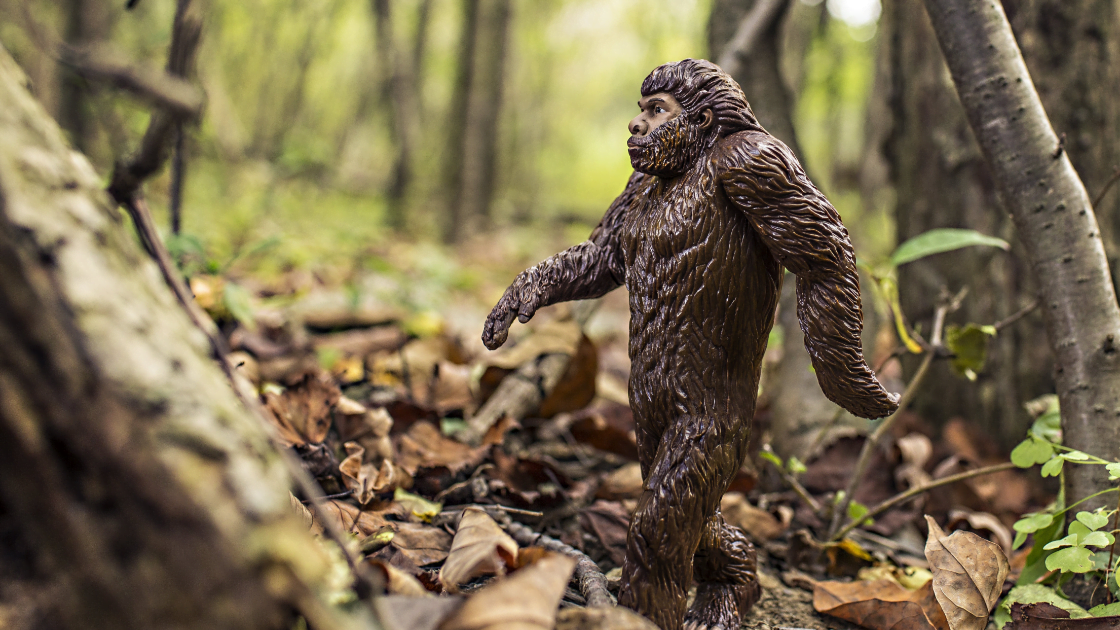 Posted at 17:29h in National Parks by Caitlin Lamb 0 Comments

This week, a couple enjoying a camping trip in Mammoth Caves National Park in Kentucky were awoken in the night by a man who claimed to have just seen bigfoot. But not only did the man see him, he also claimed to have been approached by the creature. He then decided to do the only reasonable thing he could think of; he fired at it.

No charges have yet been filed, although it is a federal crime to discharge a firearm in a national park. It’s tough to say which is scarier; a large, hairy beast roaming the woods or someone firing a gun into the darkness with other campers sleeping in tents nearby.

But while the recent bigfoot sighting has sparked plenty of debate, it’s hardly the craziest thing to ever happen in a national park. Keep reading for a few other contenders that have made headlines in the past. 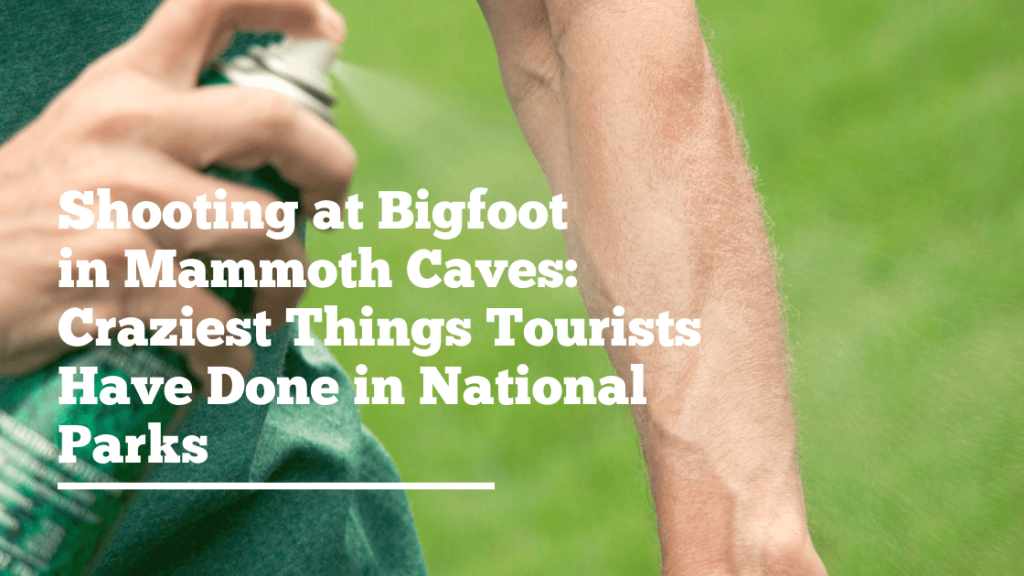 Artists have been seeking inspiration from our national parks since they were first established. But most appreciate the landscape enough to not physically damage it while creating their masterpieces.

The same can’t be said for Instagram-artist Casey Nocket. Nockey made headlines in 2014 when she painted her Instagram handle alongside images in not one, but seven different parks. Apparently she thought that her followers would praise her. Instead, they turned her in. She quickly removed the images, but not before they were enough to get her in trouble with the authorities. She plead guilty and was charged for her crimes in 2016.

Boy Scouts Made the Park a “Safer” Place

This event actually took place in a state park. But that doesn’t make it any less crazy.

Boy Scouts are frequent visitors to national and state parks across the country. When they aren’t earning hiking Merit Badges, they’re often seen helping out on clean-up days. But one troop decided that they needed to do some unsolicited work in the park in order to make it safer for future visitors. In doing so, they ended up destroying a rock formation that was over 2,000-years-old.

The Boy Scouts were visiting Utah’s Goblin Valley in 2013 when they came across a stacked rock formation, also known as a hoodoo. For whatever reason, the adult leaders decided that the tower was unstable, and worried that it may fall on other visitors. So they took it upon themselves to push the formation over, all the while filming their actions and cheering one another on. They later received third-degree felony charges for their actions

Taking Selfies with the Wildlife

This is far from a one-time instance of craziness. Tourists in parks across the country are increasingly looking to snap selfies with all kinds of wild creatures. From rock squirrels to elk to bison, these occurrences are ending exactly as you’d expect, with bites and other attacks happening frequently.

Another big selfie trend? Taking photos on the edge of sharp drop-offs and cliffs. An Israeli teen lost his life in Yosemite National Park after he climbed over the edge of a cliff while another hiker snapped his photo. He tragically fell to his death, despite the efforts of onlookers to pull him back to safety. His death is far from the only one attributed to snapping photos and selfies.

One ranger reported this crazy incident that left a family of tourists in a lot of pain, and likely suffering from a healthy dose of embarrassment as well. The family was in a national park visitor center preparing for their hike when they decided to put their bear spray to use. Before you ask, no, there was no bear in the visitors center. Instead, the family sprayed the repellent on themselves as though it were bug spray.

If you don’t already know, bear spray is packed with chemicals. And apparently when those chemicals hit your skin, they burn, as the family immediately began to yell.

Just a few years ago, two visitors to Yellowstone National Park spotted a young bison calf. With no adult immediately visible, the pair assumed the calf had been abandoned. Rather than alerting park officials though, they decided to take matters into their own hands. They loaded the calf into their car and drove it to “safety.”

Unfortunately, this story doesn’t have a happy ending. The calf was unable to be reintroduced to the wild, as he was rejected by his herd. He later had to be put down as a result. Similarly, the two recent bison attacks in Yellowstone highlighted the need to practice wildlife safety by never approaching or harassing animals of any kind in the parks.

While you may dream of one day becoming famous on social media, doing something crazy in a national park is hardly the way to do so. Not only did many of the people on this list put their lives at risk, but they also damaged priceless natural landmarks, put wildlife at risk, and often broke the law, resulting in criminal charges.

The next time you visit a national park, remember the rules and avoid earning the label of any annoying tourist. Appreciate the beauty and splendor of the parks without breaking any laws in the process! 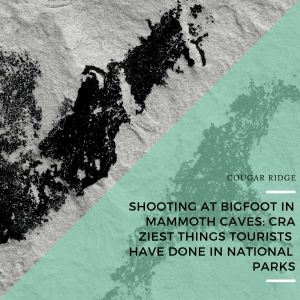