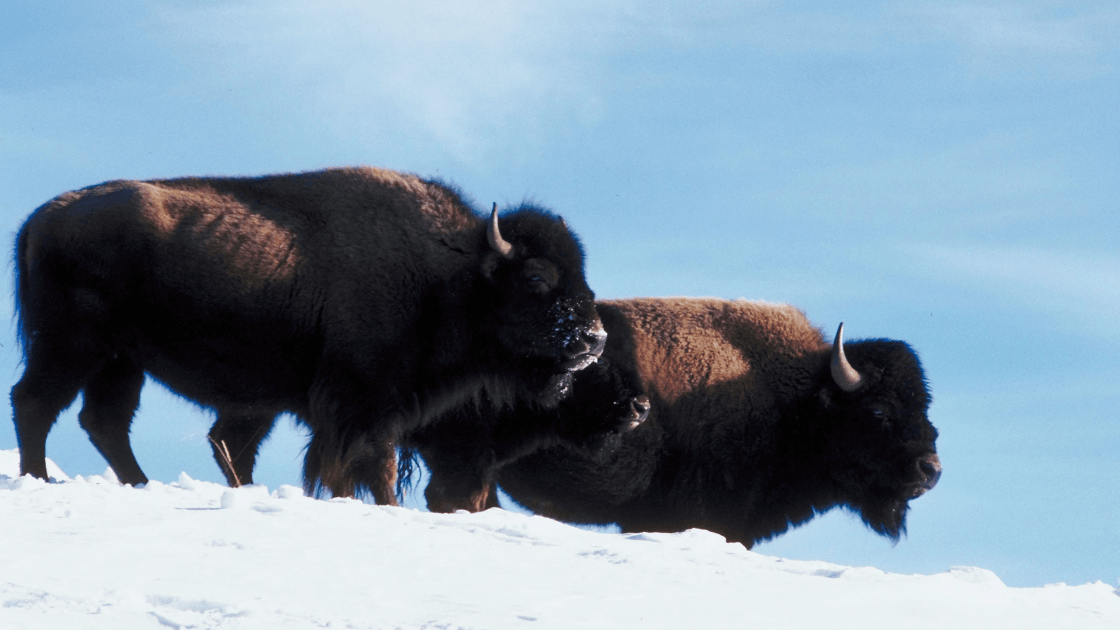 Posted at 17:00h in Uncategorized by Caitlin Lamb 0 Comments

Alongside hiking and taking photographs of landmarks, spotting wildlife is one of the most popular activities in the United States’ national parks. For some visitors, these parks are their only chance to see deer, elk, bear, beavers, mountain lions, bison, and more, outside of zoos and living in their natural habitats. Seeing and learning about these animals can help inspire conservation and teach tourists how they can do their part to protect them.

But encounters between humans and wildlife aren’t always fun or peaceful. In seconds, a sighting can become deadly, both for humans and for the wildlife. 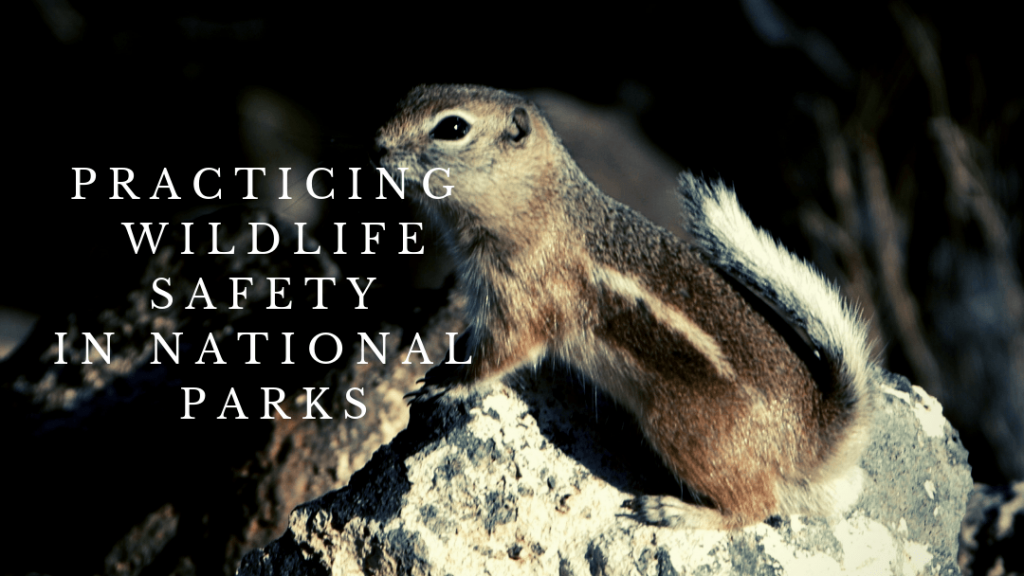 Young Girl is Injured by Bison in Yellowstone

Just this week, an unfortunate encounter between a wild animal and a tourist at Yellowstone National Park highlighted the danger of tourists who aren’t aware of threat that wildlife can pose.

A nine-year-old girl was injured after a buffalo charged towards her and tossed her in the air near the famous Old Faithful Geyser. But while the incident may make the wild animals of this popular park sound dangerous, there’s one important detail you need to know; the attack wasn’t unprovoked. The group of tourists had reportedly been taunting the animal, and had gathered within just 10 feet of the bison and its herd. Some onlookers even reported that the girl and the group she was with were petting the bison.

Not only is petting wildlife a bad idea in any situation, but park officials also stress that visitors should never get closer than 75 feet from bison and other large animals that live in and around the park, including elk, bighorn sheep, moose, and deer. When it comes to other, even more dangerous animals, like bear or wolf, park officials stress that visitors should maintain a distance of at least 300 feet. Even seemingly harmless creatures like lizards or squirrels should never be approached, touched, or fed.

Just like Yellowstone, Capitol Reef and Utah’s other national parks have their share of wildlife. And as in every other park, practicing caution and maintaining a safe distance is always a must.

A few common animals you might encounter while hiking or otherwise exploring southern Utah include:

Perhaps the most common mammal you’ll come across in Capitol Reef or anywhere in Utah is the rock squirrel. These small, furry creatures are abundant anywhere food and shelter can be found. Watch for them scampering over rocky surfaces in search of water and food sources.

While they may share a name with their midwestern and Canadian counterparts, rock squirrels are often larger, reaching up to 21 inches in length. Their tails are less bushy than most of their non-desert relatives as well. During the summer months, rock squirrels are most active during the morning hours, and may hide away once the heat of the day sets in.

While these small creatures may look innocent enough, you should never approach or feed them. Like any other rodent species, they carry diseases that could be transmitted to humans through direct contact.

Another somewhat common sight in southern Utah is the mule deer. These adaptable mammals are some of the largest in the region. You’ll spot them grazing in open fields, especially during the morning or late evening when the weather is cool. Once the sun climbs into the sky and temperatures begin to rise, they too seek shelter in the rocky terrain.

Mule deer are largely afraid of humans, so you usually won’t have to worry much about maintaining your distance; they’ll do that for you. However, during their mating season or “rut,” male mule deer battle each other to establish dominance and may become aggressive towards humans at this time. Another threat that mule deer pose is to drivers; collisions with automobiles in the park are not just deadly, but common.

Collisions between cars and this next critter are far less common. But then, so are sightings of this iconic animal. Bighorn sheep are a symbol of Utah. They thrive on the rocky cliff faces of Capitol Reef, Zion, and elsewhere in the state.

Bighorn sheep are a rare sight in the region, but they were once even more so. Once considered extinct in Capitol Reef, 40 of the species were taken from Canyonlands National Park and placed in Capitol Reef in the 1990s. Since then, the herd has increased in numbers. Your best chances at spotting one are in the southern end of the park and in the areas to the south and east of Fruita, including Capitol Gorge and Grand Wash.

While not commonly associated with desert landscapes, head to the Fremont River in Capitol Reef and you might just spot a beaver. They are mostly nocturnal, making them tough to spot during the day. But keep your eyes open for their wooden dams, which resemble clumps of sticks and mud assembled into large piles near ponds. You might also spot tracks in the mud, or the telltale signs of their teeth on downed trees.

While they are the largest predators in the region, mountain lions don’t pose much of a threat to visitors. That’s because they are incredibly secretive, hiding out in the mountainous areas and rarely coming near populated areas. That doesn’t mean that you shouldn’t practice caution, especially when hiking on remote trails.

Never hike alone, particularly at dawn and dusk. If you’re hiking with children, always keep them close and don’t allow them to play in heavy vegetation or near river banks. If you do ever see a mountain lion, do not approach it or try to run from it. Do what you can to appear as large as possible and stay where you are.

Spotting wildlife is a fun part of any visit to Capitol Reef or other national parks in the area. Depending on where you are visiting from, you might just have the chance to see animals you can’t see at home, or capture photos that you’ll treasure long after your trip is over. But practicing caution around wildlife of any kind is a must-both to keep yourself safe, and to protect the wildlife so that future generations can also enjoy sightings of their own.